Having mastered the means of transport, you will depart from the Old Port and together we will visit:

Porta Siberia, Via del Molo, Sottoripa, the hidden and fascinating Church of SS. Cosmas and Damian, then coming to the church Santa Maria di Castello, the oldest of Genoa as situated in the place where in Roman times there was a castrum (Roman camp) defense, near you can admire the Embriaci tower, one of the existing towers in medieval times in Genoa and one of the few still living testimony to the power of Embriaci family who were originators during the first crusade of a siege tower which allowed the crusaders to climb the mighty walls of Jerusalem and conquer the city.

Then we continue to Via San Bernardo, passing from the medieval church of San Donato and we will see then “Stradone” and Cloister of St. Augustine particularly for the special view of the bell tower and the mosaic of its triangular shape.

And then continue to the characteristic Via Ravecca, and the gates, that once formed part of the walls of Barbarossa built in the twelfth century to protect the city by Emperor Frederick I Hohenstaufen called Barbarossa, we will see them from the House of Columbus, we will pass by Piazza delle erbe, where now runs the nightlife of the city, continuing the monumental Piazza De Ferrari, Palazzo Ducale where the lord of Genova said "Doge" where used to live, at the time of the republic, Salita San Matteo and the Church of St. Matthew once owned by important family D'Oria with the adjoining building where he had born the great admiral Andrea Doria, Campetto Square, San Lorenzo Cathedral, Piazza of the Pious Schools, Palazzo San Giorgio where the Genoese merchants built the first European bank to safeguard the money earned from commercial traffic and where Marco Polo was imprisoned, and dictated to the writer Rustichello the famous book "the Million". 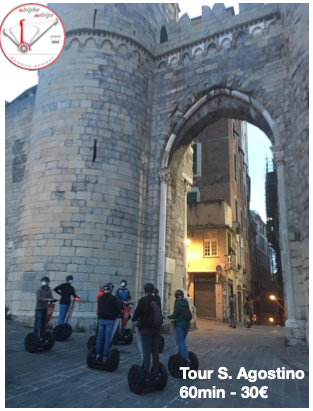 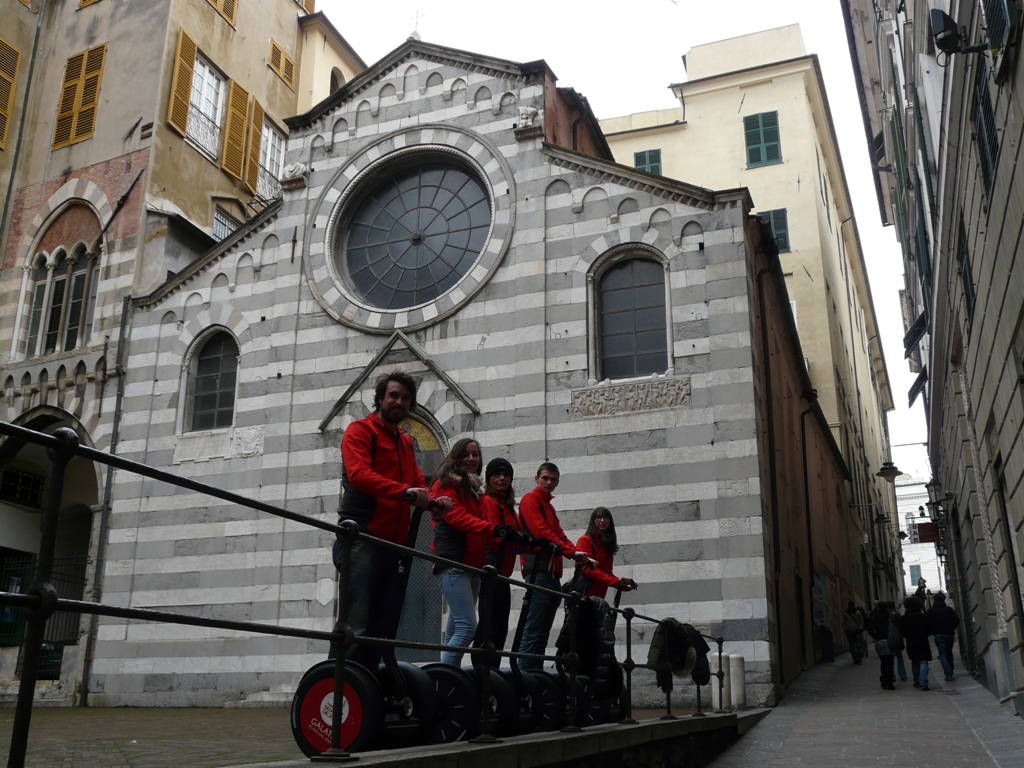 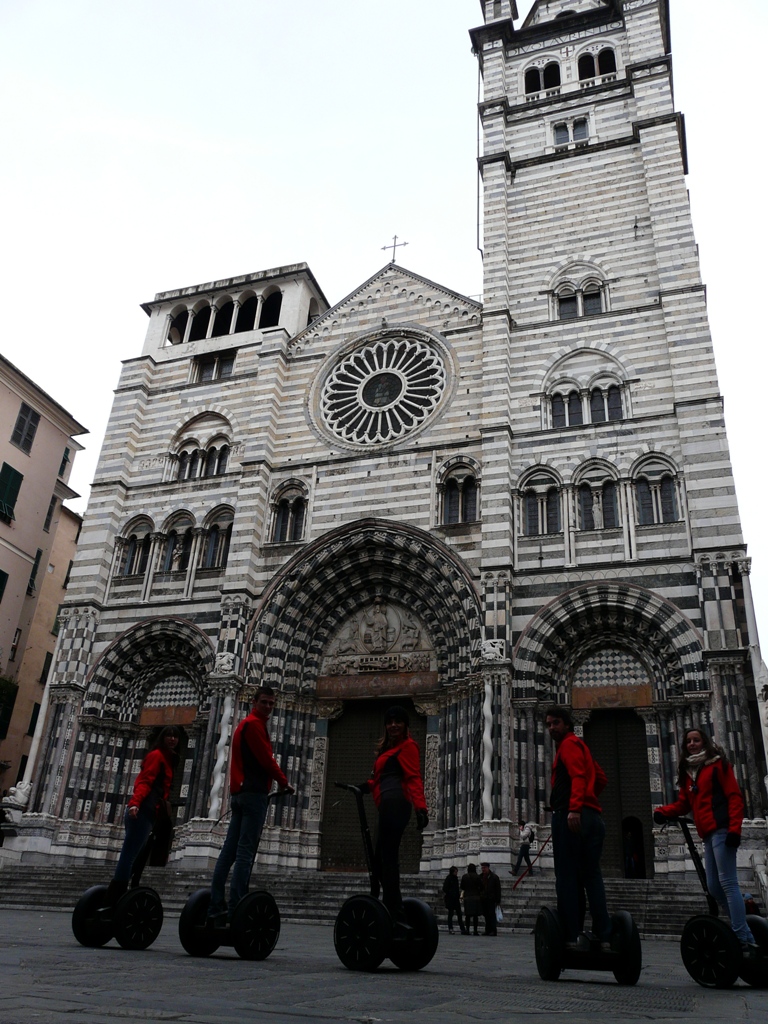 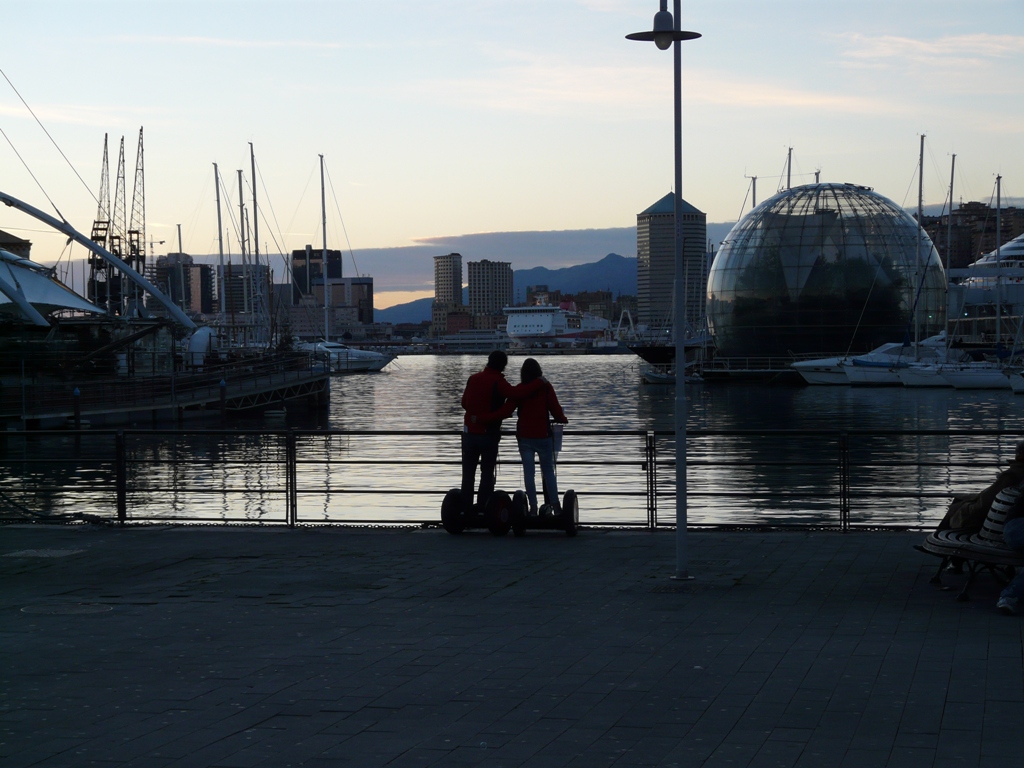 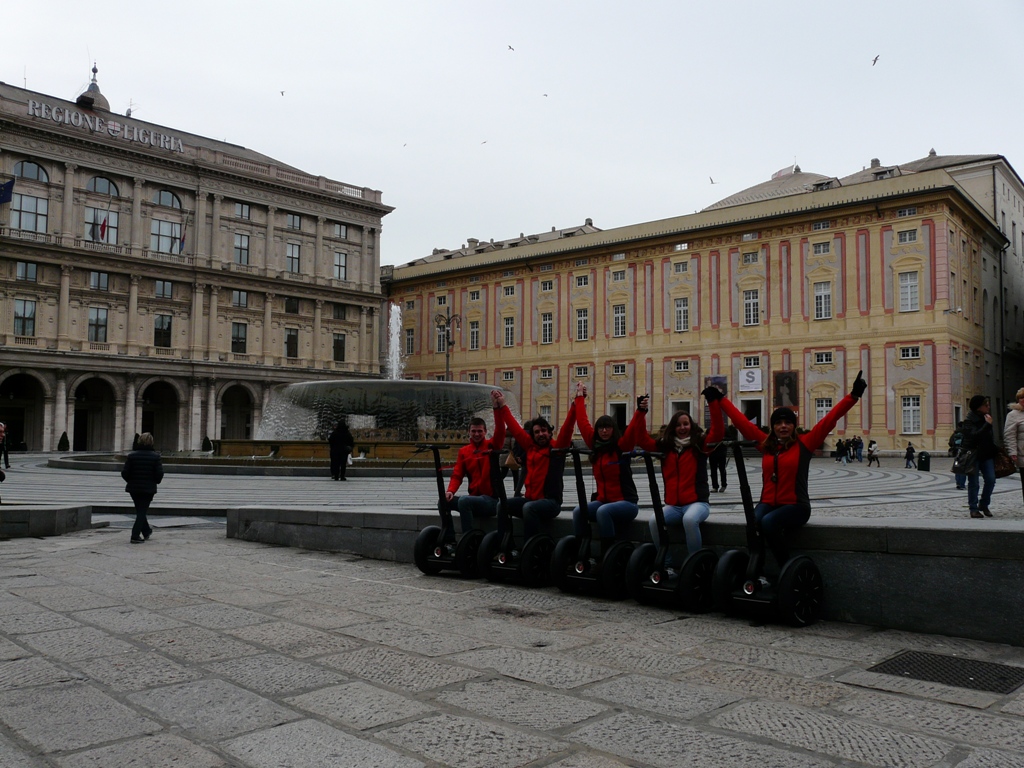 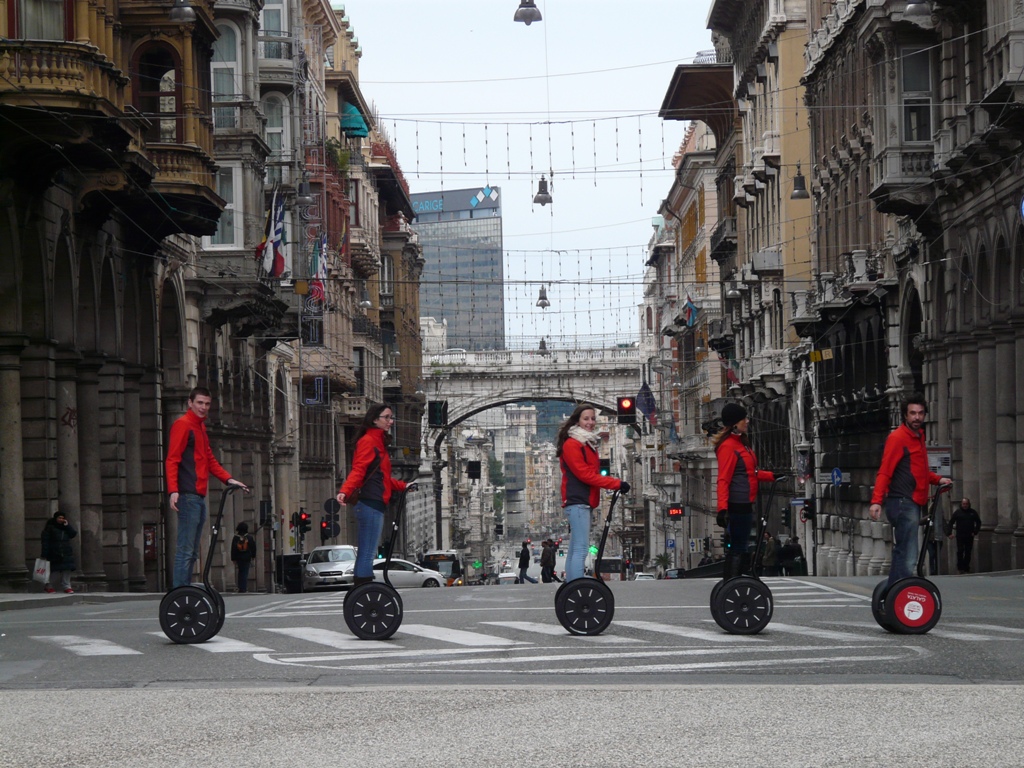 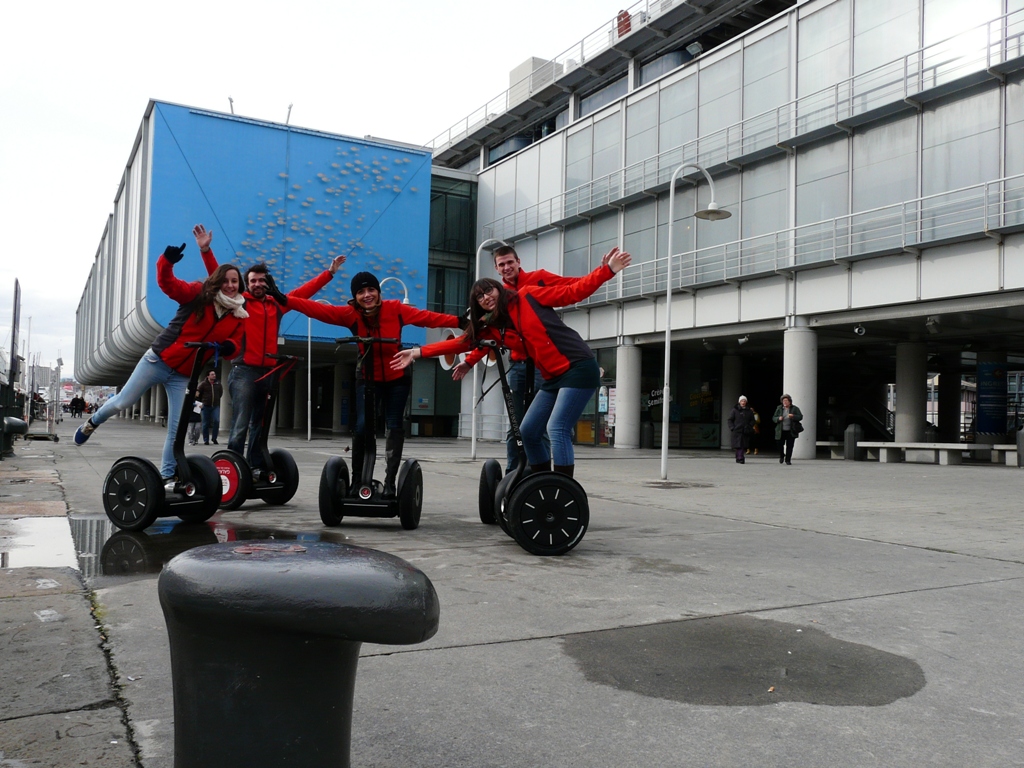